It’s clear as day Pres. Rodrigo Roa-Duterte  has been  firing from their posts corrupt public servants whom he had previously appointed and sending even some of them   to jail like formerDept. of Justice Secretary Leila De Lima including some drug lords.

Actually, it is the political instability and  miserable economic  condition  of the country back home were actually and still are the main reasons why most of those who work abroad, including me, and not only domestic workers are hesitant to  consider returning home as an option in the immediate future.

Thus, Italy has become my second home for  it has given   me   untold joys, and empowering experiences that made me a “bitch” stronger to  fight for my rights even as second citizen in my host country.

I have befriended all kinds of people and  nationalities. Until now they have remained my good friends more than I could imagine having.

In Milan I met my Italian fiancé named Raffy De Filippis. He was born in the south called Bari, but grew up in Milan. The south of Italy is known for good food and delicacies.

Raffy’s mom was a good cook and that’s why he had acquired the taste of a real gourmet.

In fact, the ties that tied us together was because I knew how to cook as well.

In a manner of speaking I endeared myself to Raffy through his stomach because he savored my mouth-watering Pinoy specialty dishes like adobong  pakpak ng manok,  sinaing, etc. Say,  I got him hooked there

We got married, but we were unable to bear  any siblings due to health condition.

I suggested adopting a kid to him, but he disliked the idea. He said the two of us was good enough for each other. I accepted the fact that I can never have a child, and maybe it’s my destiny so no guilt feelings there at all.

We bought a house and carried a mutually rewarding relationship for 16 years.

He came with me once to visit the Philippines in 2000. But as the saying goes “good things don’t last forever,” our relationship eventually saw the end of the road.

Even then, he continued to be my “enemy”, my lover , my critic, and my best friend even after our separation.

By Italian law, I can be my husband’s heredera because we have not divorced, but I leave it  all up to him. I may sound hypocrite not to expect that I will be hopefully in his last will as beneficiary or something, but that remains to be seen. On my part I will also write my last testament with him in mind, but of course. So that really depends on who goes ahead first, knock on wood.

Italians are Italians, males are males and I think there is not much difference whether one is Filipino, Chinese, Indian, American, etc. I think they all share commonalities and  some differences as well due to different cultural upbringing.

Italy has given me the chance to see the world. It made me realize  that if you need to learn cultures, food, and people you need to  visit different  places, and countries. Real experience is the best teacher .

The  countries that I have  visited so far were Paris, the Netherlands, Germany,  Switzerland, and Turkey all  done via train rides as  “fair fare” (budgeted fare) so-called was not yet in practice then.

I have become a self-taught tour  organizer myself  because of my love for  travelling.

My goal was to travel to at least 50 countries and so far I  have visited  40, and almost nearing my goal.

The country I have  visited for more than 20 times was Istanbul,Turkey. I found  Turkey very

populous and highly enchanting, and full of  historical and famous landmarks.

Every time I go there, I make it a point in the way of a ritual to pray inside the Blue Mosque, including a must-visit at  Istiktal Street to pay homage to St. Anthony di Padua because Turkey has some Catholic churches too.

Then I came to realize like a homing pigeon I also needed a nesting place of my own. Thus, I was able to put up a two-storey house (240 square meters) with four rooms on a breathtaking place and a wide garden area at  Cupang, Antipolo, Philippines as my haven in the future when I will retire from work in Italy for good.

Definitely, I will come back  home.  Home is where the heart is, as we say and Philippines is the country to come home to despite her prevailing inhospitable social and economic conditions. Also, I’m praying that our country under Pres. Rodrigo Roa-Duterte will hold his great promise

with the help   of God in saving us from all the plundering  acts and the despicable corrupt practices that he inherited from the past administrations.

Let me tarry here at this point. I would like to do my passionate regard for  our current Pres. Duterte once and for all.

For a fact, I don’t know Pres. Duterte personally except for his tract record  having been a phenomenal drug buster during his term as mayor of Davao City.

Through the social media I  was able to feel the pulse of the Filipino masses who are in overwhelming support of his administration from day one up to the times of the pandemic.

I honestly admire his brutal frankness,  his damning curses and that’s fine with me because obviously he has justified them and has walked his talk so to speak. I love his guts and his wits that he delivers tongue-in-cheek  like a natural comedian.

Duterte’s courage to curse, threaten, and put  behind bars the bandits, crooks, and thieves of the country with his strong political will to also persecute the oligarchs  will go down in Philippine history.

I personally believe that the Filipino people have awakened to the truth to what Duterte has virtually exposed without fear to the public. Duterte is heaven sent, almost like a Messiah. For comments email: georgekabristantesky@gmail.com  (GEORGE VAIL KABRISTANTE) “We have so many developments happening now in TV5, which will have tremendous implications on the network’s programming. As all of you know, the broadcasting industry isexperiencing a major transformation and the changes that we are seeing now have left many Filipinos hungry for entertainment options,” sabi ni Galang. “There is a prima facie case that B Braun is the conduit,” ayon kay Drilon.

“Why is there a bank account where these funds went in Bataan. So unusual. What happened? Why [does] B Braun appear to be the beneficiary?” dagdag pa niya.

“Auditors are like smoke detectors. PhilHealth is like a big building with hundreds of rooms, but only 16 are equipped with it,” giit ni Recto.

“If an agency spends more than P140 billion a year in batches of 35,000 claims a day from 8,500 hospitals and clinics, then you must have auditors more than what you can fit in a van,” dagdag pa niya. “If they’re innocent and not hiding anything, are they willing to sign a document [bank secrecy waiver] [so] that [the] AMLC [Anti-Money Laundering Council] can check their bank deposits?” hamon ni Villafuerte. “I think we are ready to go down,” ani Lorenzana sa isang panayam. 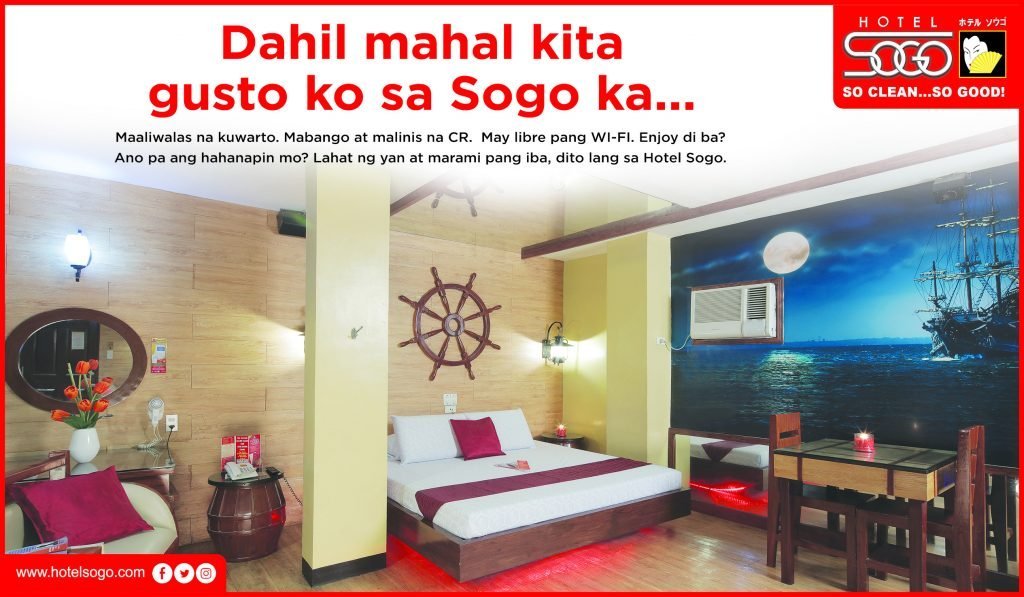 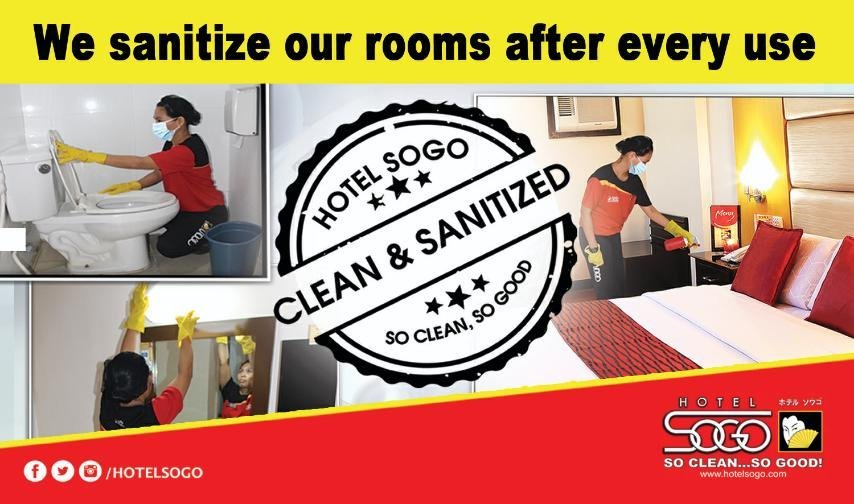 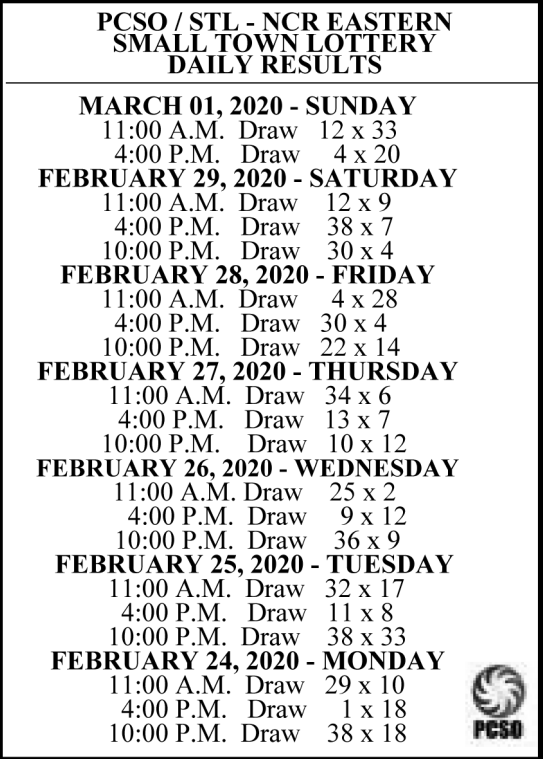 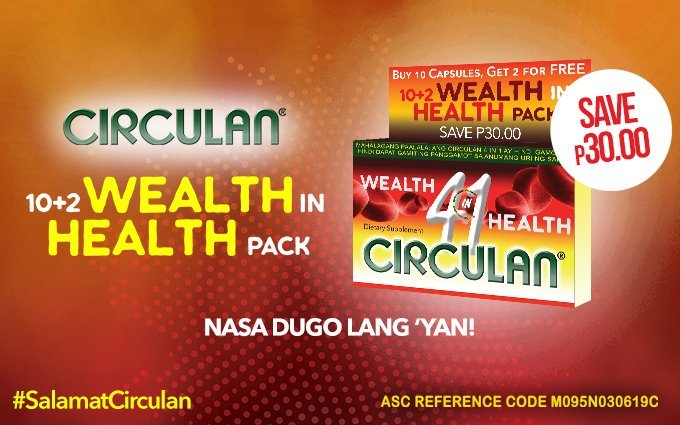 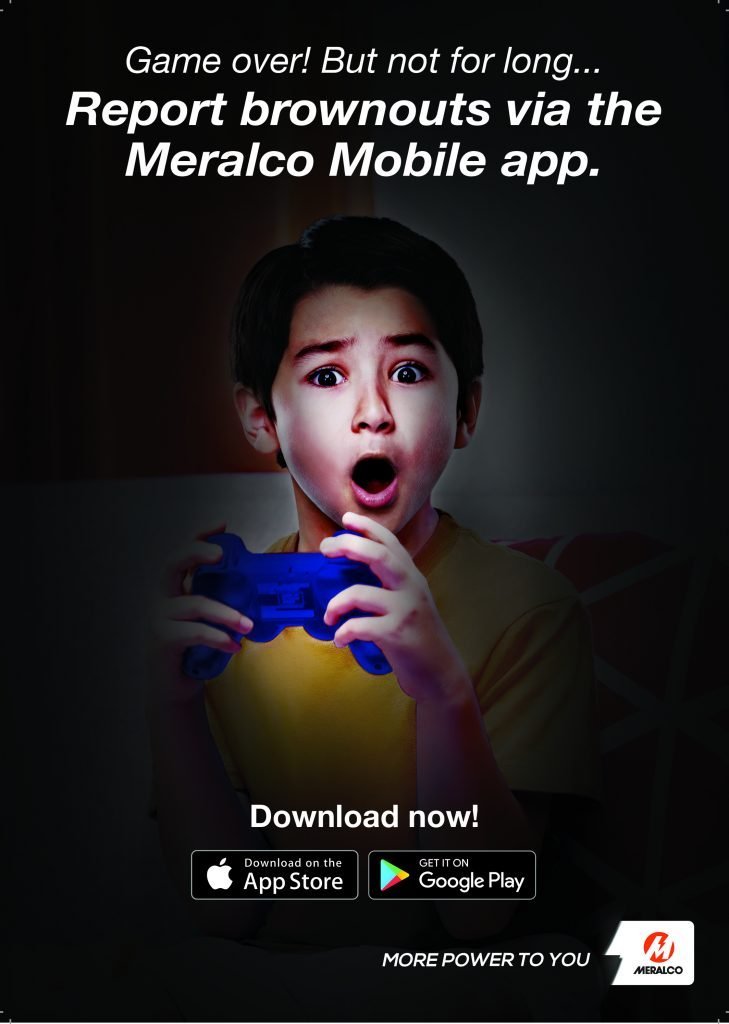 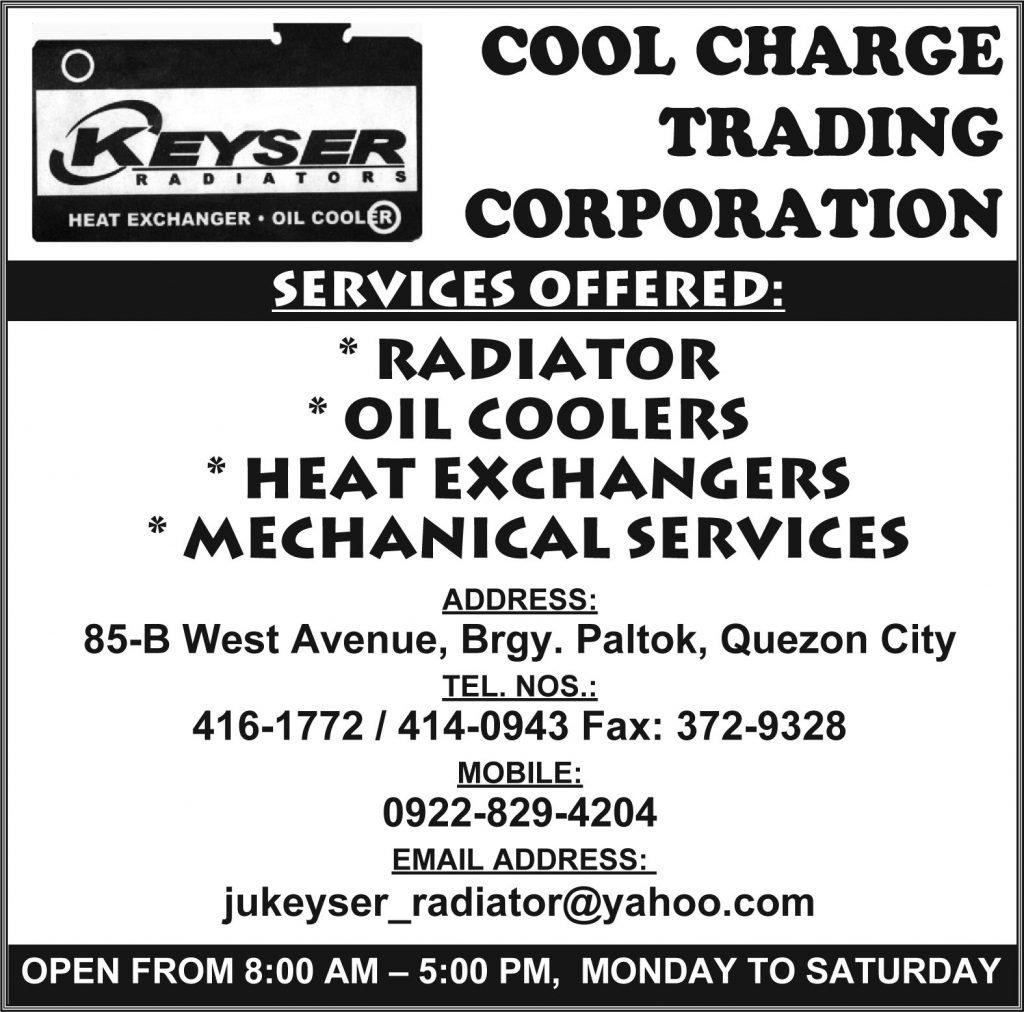