Sa January 29 ay ipalalabas na sa mga sinehan ang pelikulang Block Z na pinagbibidahan nina Julia Barretto at Joshua Garcia. Ito ang kauna-unahang pagkakataon na nakagawa ang aktres ng isang action-horror film na talagang maipagmamalaki raw ni Julia. “Ang daming best part sa film but one of them siguro is being able to work with direk Mikhail (Red). It’s actually Joshua who introduced me to direk Mik and he always said good things about him and told me good things about his work. When they called us for pitching for the zombie film. I couldn’t be more excited kasi first off, it’s an action film. Second, because it’s the first large scale zombie movie in the Philippines and third, because I get to work with all these amazing actors that have become my really good friends. There’s so many good things about doing this movie,” pagbabahagi ni Julia.

Para sa aktres ay talagang magandang karanasan ang paggawa ng isang action-horror movie lalo na sa mga babaeng katulad niya. Para kay Julia ay kakaiba rin ang proseso ni direk Mikhail Red sa paggawa ng isang pelikula. “There was a lot of running, a lot of screaming, a lot of fighting, a lot of stunts so everybody was challenged. It’s an action film. Matagal ko nang pinangarap ‘yung gano’ng klaseng eksena. We shot that whole scene from morning until midnight. I think I can speak for all the girls when I say we all have that Angelina Jolie moment na pinapangarap na magawang eksena. So it was fulfilling and I had the support of everybody in the film, so nakaka-encourage siya. Pinag-workout talaga ako ni direk Mik,” nakangiting pahayag ng dalaga.

With reports from J.C.C. 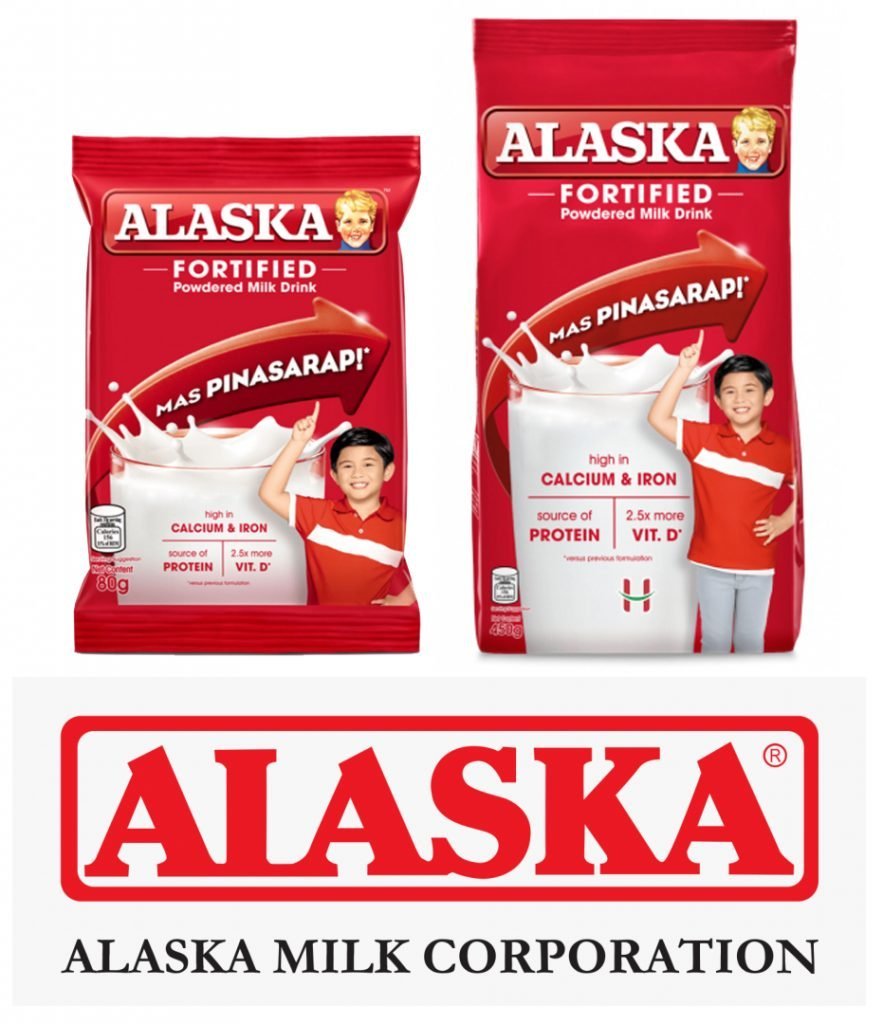