“The pronouncement of the Inter-Agency Task Force on Federalism and Constitutional Reform and the Department of the Interior and Local Government (DILG) as well as the League of Municipalities of the Philippines (LMP) to again push for amending the Constitution for economic reforms by allowing entry of foreign business makes this current Cha-cha the most dangerous because it will open up the country further to countries like China. The latest Cha-cha draft was RBH 15 and was approved by Pres. Duterte’s super majority in the House of Representatives overwhelmingly last year.

It deletes many provisions in the 1987 Constitution. Cha-cha results in the opening up of the Philippines to countries like China.

This Cha-cha is not only self serving but is also a China constitution,” pahayag ng Bayan Muna chairman.\

“It deletes the requirement under Section 2 Article XII of the 1987 Constitution that the “exploration, development and utilization of natural resources” can only be undertaken by the State through joint ventures” with Filipino citizens or corporations at least sixty percent of whose capital is owned by Filipinos”.

This means that there will no longer be a constitutional barrier to Pres. Duterte undertaking joint exploration with the Chinese government or 100% Chinese owned
corporations,” dagdag pa niya.

“This Cha-cha also deleted the provision under Section 2 that requires the President to ‘notify the Congress of every contract entered into in accordance with this provision’.  This opens up the
country to verbal agreements with China allowing China’s fishing in the West Philippine Sea.

Worse, this Cha-cha will  also delete the requirement under Section 7 Art. XIII of the 1987 Constitution that requires the government to protect Philippine “marine resources and subsistence
fishermen from foreign intrusion”.

“While they cancelled the ABS-CBN franchise on the alleged cloud of doubt on the nationality of a Lopez owner, they’re hell bent on opening the country to more foreigners like big business from
China,” dagdag pa niya.

“The claim of the Inter Agency Task Force and the LMP that this Cha-cha is intended to distribute public funds to the provinces is also a lie.

Pres. Duterte is the only President in history to have centralized the largest amount of budget in the national government and the NCR. Pres. Rodrigo Duterte campaigned all over the country for federalism because he said he wants to ensure that funds are distributed to the provinces and the regions and not centralized in what he called ‘Imperial Manila’. Yet, his 2018 National Expenditure Program showed the complete opposite because He centralized more than 23% to NCR. Worse, he even decreased the regional allocation for Mindanao and Visayas in the 2019 budget,” pahayag ng progressive leader.

“We call on members of the House, even those loyal to Pres. Duterte, not to give away our country to foreigners. Presidents come and go, in a few years time, Pres. Duterte will no longer be there, but if we amend the Constitution, this will be with us for many years to come condemning our sons and daughter to the control of China.

We cannot sacrifice the future of the next generation of Filipinos in exchange for our loyalties to a temporary President.

Members of the House and the Senate must oppose this latest attempt at Cha-cha by Pres. Duterte.” “Worse, Pres. Duterte’s term ends in 22 months but he is not sure if his candidate is going to
succeed him because of his growing unpopularity. We are afraid that the cancellation of the elections is tempting during Cha-cha,” dagdag pa ng Makabayan chairman.

Samantala, sinabi naman ni Zarate na, “the Inter Agency Task Force’ promise of electoral reforms because Cha-cha under Pres. Duterte contained provisions that delete the constitutional prohibition of political dynasty and term extension is also a sham. In fact, several administration allies admitted that indeed term extension  is one of the main agenda of Cha-cha.”

“Considering that Pres. Duterte’s family controls many government position, it is a foregone conclusion that Pres. Duterte will support the deletion of political dynasty in the Constitution. I call
on my colleagues not to approve this Cha-cha but oppose any attempt by the administration and its allies to ram it down the throats of the Filipino people,” sabi ni Zarate. 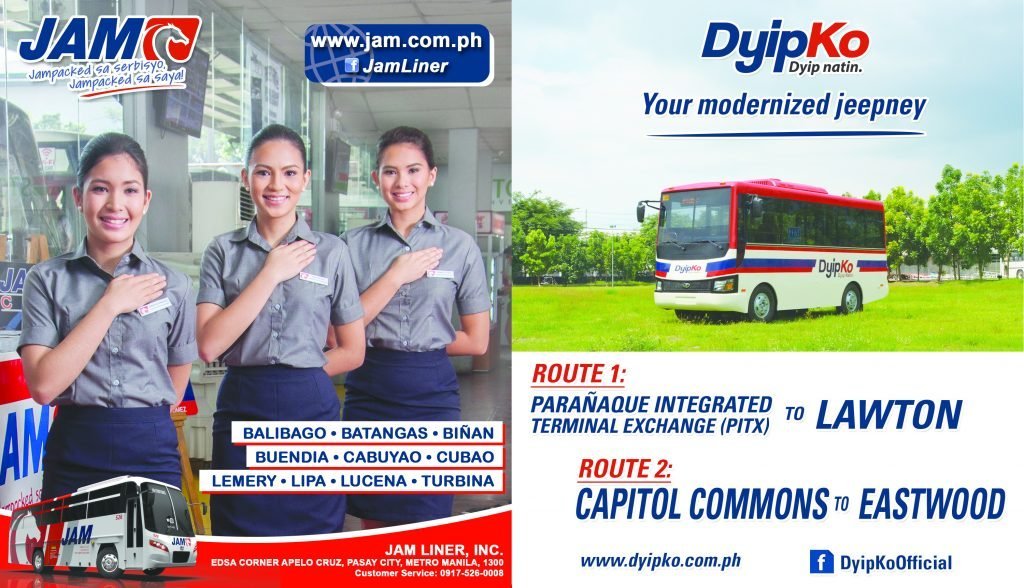